Recently, in the news, many doctors, nutritionists and the media are FINALLY waking up to what a lot of people have known all along, high carb, low fat diets not only don’t work, they are a lie that has been killing people for decades and created the obesity crisis we have today. This article is just one of many that is showing up in the news debunking the horrifying lie the sugar industry told us years ago, that fat was bad for us. It never was; still isn’t. In fact, the more fat and protein you add to your diet (in the proper ratios, calculated after research) while reducing carbs significantly, the fuller you will be and no, you will not have all the terrible diseases they once told you that you’d have by ingesting it.

Many people hear the word “ketosis” and think, OMGOSH, DANGER! Ketosis is dangerous and it will kill you!!! Um, no, that is ketoacidosis you are thinking of and they are two VERY different things. Here is an article that explains very well the difference between the two.

What ketosis does for the average person once it is attained, is switch the body’s fat burning source from primarily carbohydrate-based to a fat burning state. As I am not a doctor, nutritionist or medical professional of any kind, I urge you to recognize this article as only what I’ve learned and how I view the process and my personal success/insight. Do your own research and consult with your doctor like I have before starting ANY kind of program…obviously!

There are a few challenges to getting INTO ketosis that should be mentioned. It takes anywhere from 3 to 4 days or a week or more for your body to get into ketosis. What that means is that you will start excreting ketones in your urine and breath as your body starts burning fat (plus other changes as you learn more about the process and how it will affect you). When you restrict the carbohydrates that you consume, your body starts looking for a fuel source to burn and there is where the added fats comes in. As this process shifts in your body, some people experience what is nicknamed the “keto flu”. It is well named. I’ve been through it, twice. I feel very tired, sluggish and nauseous and I even vomited. However, once it was over (one night for me both times) I woke up with a mental clarity and energy I can’t describe.

Did I mention I’ve had it twice? I recently went on a cruise and my ketogenic diet went to hell in a handbasket. So, when I came back, I had to start over. While I did a ton of walking on the cruise and came back a pound lighter, I still had to get my body back into a fat burning state. Lesson LEARNED! Won’t be doing that again.

Someone who was in my life recently and is no longer tried to argue with me relentlessly that I was wrong. This person is morbidly obese, in the 300+ pound range. I tried to reason with them on a semi-regular basis, but you simply cannot change someone’s mind if it doesn’t want to be changed. If you want to get healthy, you must cut out the carbs. That doesn’t just mean candy bars and donuts. This means, dairy (cheese and heavy whipping cream are your friend on a ketogenic diet and butter is king), most starches such as beans, potatoes, corn, peas and even most fruits (except for select berries that are lowest in carbs) have to go. I eventually had to move on, as this person said they were “happy with the way they were and didn’t want to change their eating habits”. So be it.

I’ve had numerous people tell me, “Nope sorry, not giving up my oatmeal, cereal, cookies, bread, soda etc, etc, ETC.” They say they are happy with their way of eating and they aren’t giving up all the things they ENJOY. There’s the magic word right there. We were all told for decades that we can “have the cookies, just choose a lower FAT one”. What we weren’t told was that when they take out the fat, they add in more sugar to replace the flavor. People were brainwashed into believing that fat was bad. So, they buy tons of fruit (loaded with carbs), eat “whole grain” everything (loaded with carbs) and wonder why they are sick, bloated, tired, sucking down pots of coffee, wake up exhausted. There are hidden carbs everywhere! It’s in your breakfast sausage, your hot dog, even eggs have a carb (not always a whole carb, but most people on a ketogenic diet count it as a carb).

Over and over again, articles and studies like this one have been coming out on quite a regular basis proving hand over fist that fat is NOT the issue. The inflammation that causes so much arthritic pain, joint suffering, extreme weight gain, type 2 Diabetes, insulin resistance (that’s just the short list) is found in the carbs and the inflammatory grains/sugars . Doctors and nutritionists are also WAY behind the times and SO reluctant to back away from their old way of thinking and acknowledging this proven research. I’ve watched so many of my friends zoom past the 200 pound mark, only to post recipe after recipe of high sugar desserts, mac and cheese, pasta dishes and so many other recipes that sure, they may taste good, but they are KILLING us. Unless you are pretty tall, being over 200 pounds is not what is intended for your body. 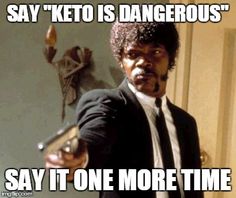 A lot of people will tell you repeatedly that eating a low carb/high fat or ketogenic diet is bad for you. The sugar industry is going to bite back tooth and nail to keep the old study, the bribes and the lies away from the general public. When I first started, I was very skeptical. How could I give up my giant bowl of cereal in the morning? Corn on the cob is my favorite in the summertime! I used to love potatoes. Now that I know the harm they are doing to my body and how great I feel now, I don’t miss them (but I sure love mashed cauliflower!). Being able to use my hands easier due to MUCH less pain and have this level of energy is worth it. I have to cook more, plan more and be creative with ingredients, but in just two months, I’ve lost twenty-five pounds and countless inches, increased my energy, decreased so much of my pain and it’s been worth it. 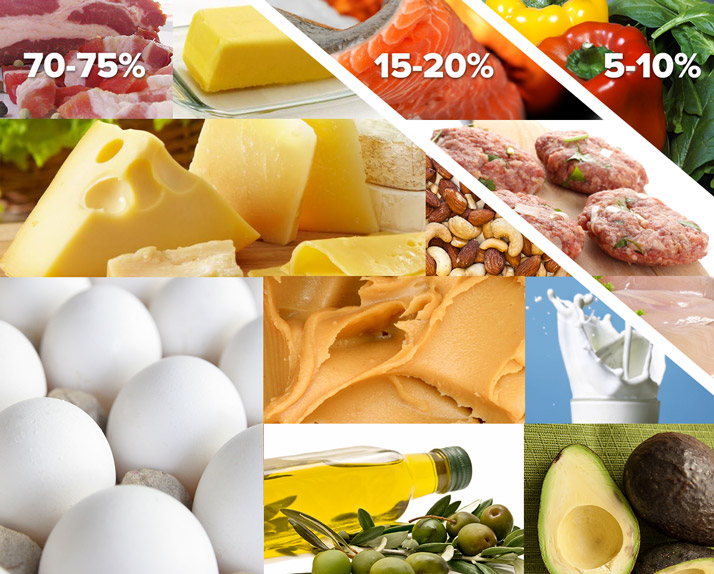 As you can see in the picture, people on this way of eating are not sitting there drinking 12 ounces of bacon grease every day, but you can bet many are eating bacon every day. I eat a LOT of eggs, many salads and cook with healthy fats. I eat small servings of cheese and eat chili (no beans), heavy whipping cream in my coffee and I enjoy hamburgers without the bun or steaks with steamed veggies. There are countless foods to enjoy and I’m almost always full. Sometimes, I have to remind myself to eat.

For those who aren’t as strict with their ketogenic diet (like me!), many indulge in some interesting “breads” and desserts made with alternative sweeteners and flour. Most mornings, I have a delicious waffle made from almond flour, egg and heavy whipping cream. Very filling and I’m not hungry for hours. I eat pizza, but I eat a very popular crust called “fat head crust”. Even my daughter who is not on this way of eating loved it.

I spent about a year researching on my own and learning everything I could about this way of eating. My endocrinologist is 100% behind me. She knows the science of low carb eating. My sugars WERE in the 300s 2 hours after my meals. Now? They are in the low 100s. I still have sandwiches; I just wrap them in lettuce or make a 90 second microwave bread. There are also many breads out there that mimic the “real” thing but with a teeny fraction of the carbs. So, no one “suffers” on this diet!

Don’t take my word for it. I’m going to be posting my before and after pictures when I hit my goal weight, which is a WHOLE lot closer than it was two months ago. Start doing your research and if you think Keto is right for you, go for it! I started here quite a while back, but it was just the beginning. I belong to a great Facebook community of dedicated ketogenic lifers and the before, during and after pics are SO inspiring. Good luck and let me know if you’ve tried Keto and how it’s working for you. 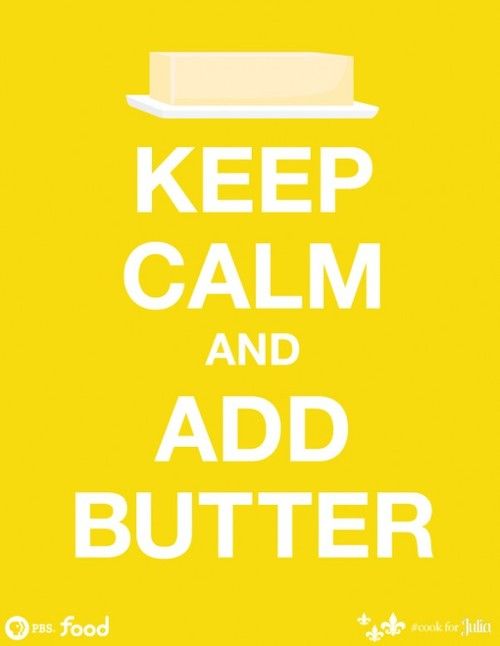